The Canadian Fencing Federation (CFF) staged its Annual General Meeting this past weekend at the House of Sport in Ottawa.

Workshops on membership services, safe sport, and coaching development were held on Friday, followed by committee and partner reporting on Saturday morning before the AGM took place.

Four Board of Director positions were up for election with a total of eight candidates vying for the positions.  The position of President was also open with Jackson Wang as the sole candidate.  The new Directors and President will join Frank Meunier who was mid-term, as well as Paige Backman who joined the Board during the past year and who’s position was ratified by the membership.

Following are the CFF Board of Directors for 2018-19, from Left to Right: 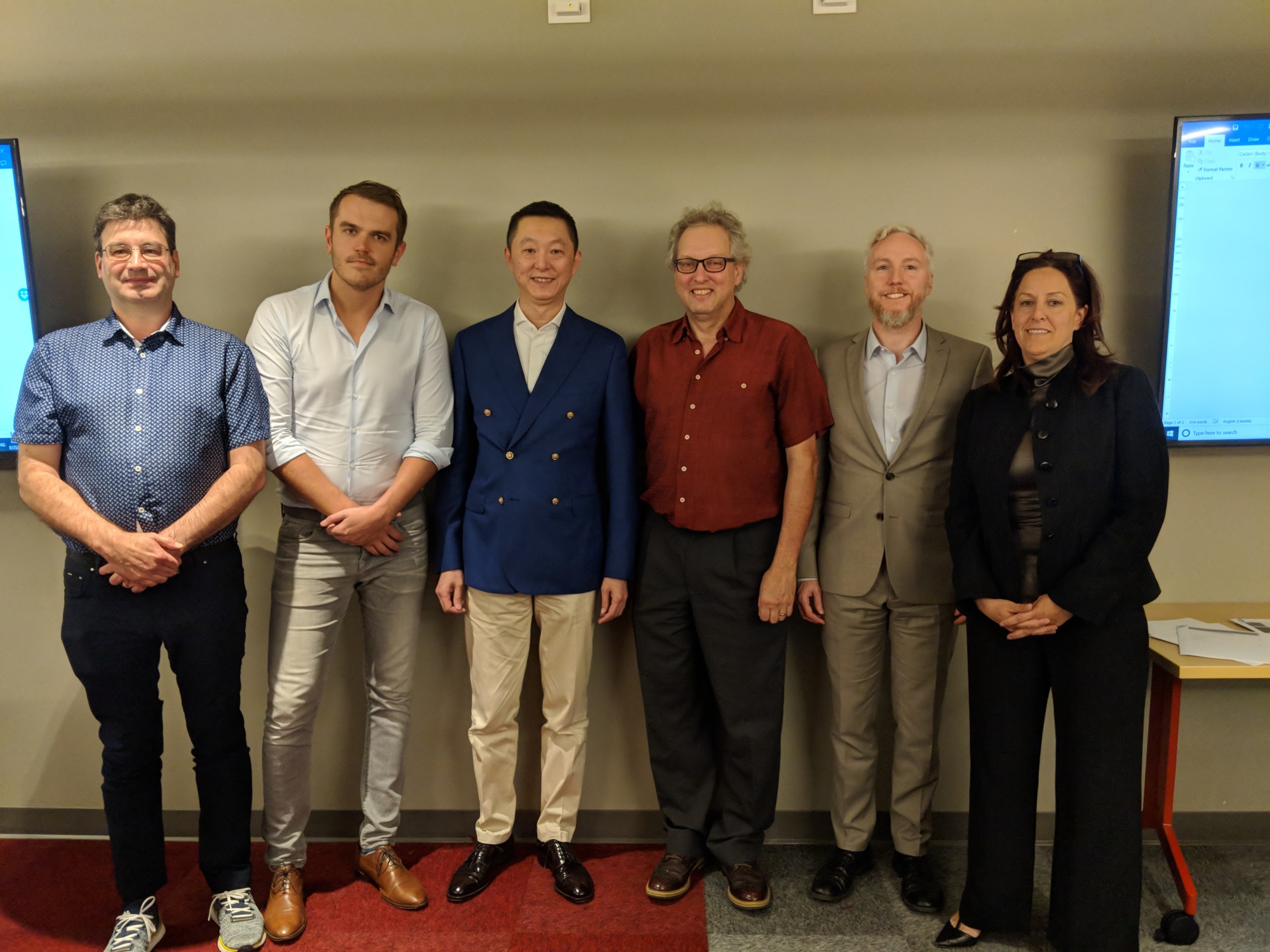 The CFF would like to sincerely thank outgoing President Brad Goldie, Treasurer Brian Gilchrist and Secretary of the Board, Valerie Keyes for their outstanding work on the Board of Directors over the past six years.  The CFF appreciates the time and commitment that they all gave to the Association to help guide the CFF to a much stronger Association overall.

New President Jackson Wang brings a wealth of business experience in developing sport.  Vango Fencing clubs in China have over half a million members and his main priority will be to help with the growth and development of fencing in Canada.