The Tokyo 2020 Olympics are underway!  Stream all the action here! 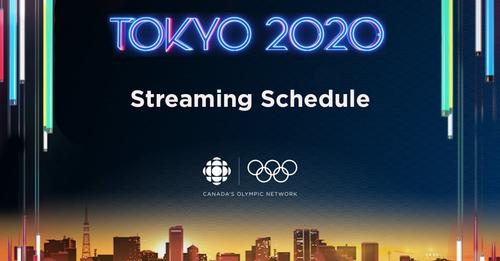 Fencing starts tonight (July 23),and will continue until August 1.  Preliminary rounds begin at 8:00pm (individual) or 10:25pm (team), with gold and bronze medal matches starting the following morning at 5:00am (individual) or 5:30am (team).  All times are in EST. 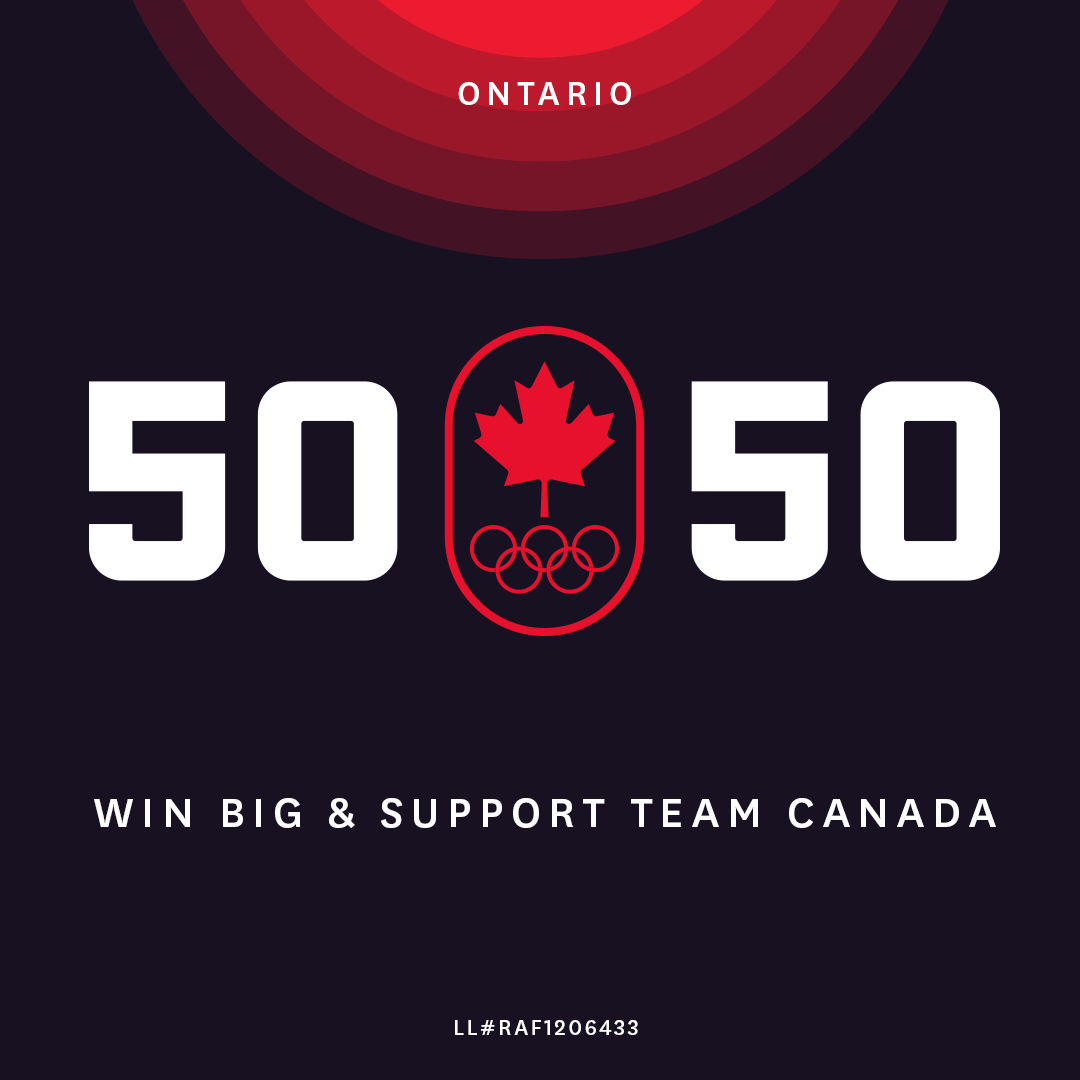 The Canadian Olympics Foundation has launched the Team Canada 50/50 lottery.  Tickets for the Ontario branch can be purchased through the CSIO site here. All proceeds are invested directly into Ontario’s sport system!